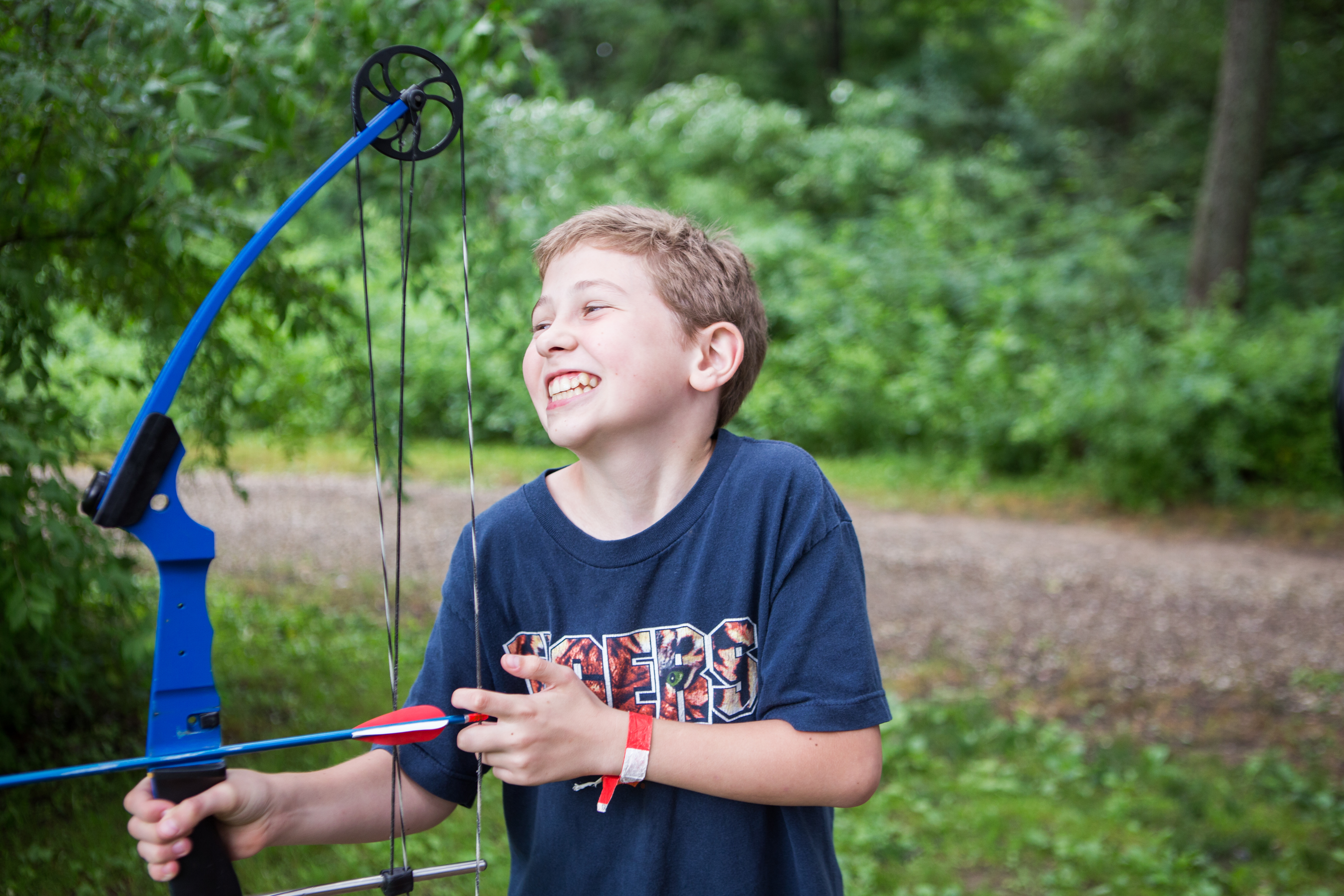 Here at Miracle Camp we are dedicated to being a learning-based Youth Service Organization that responds to and implements technology in appropriate ways, while also sharing what we learn with parents desiring to train a godly generation in a media saturated culture. Serving thousands of students each year, the Miracle Camp ministry team sees the need for balance and even boundaries that will protect and influence the next generation of Christ followers. In this three part blog series we hope to provide rationale behind implementing our device free policy for Summer Camps in 2019.

He waves goodbye to the other boys in his cabin as he gets into the car with his mom on the last day of Summer Camp. This high school sophomore spends the first 30 minutes on the drive home talking nonstop about his favorite games, the new friends he made, and the ways God changed him. He doesn’t think to ask for his phone until his mom tells him it is in the backseat. Glancing back at his phone, he shrugs and continues talking to his mother. To her surprise, he says, “I didn’t realize how much I wouldn’t miss it.”

When considering the place of technology in everyday life, there is a dichotomy between “the real world” and “the virtual world.” However, in the age of smartphones, social media, and a dependence on electronics, “we’re no longer in a time when we should be viewing digital communications as not being the “real world.”[1] Electronics have infiltrated nearly every part of life. Rather than trying to separate their influence, which would be nearly impossible, they need to be regulated. With this thought process, we believe that a device-free Summer Camp can deepen the awareness of the technology addiction and give insight to managing it a healthy way.

We are asking for campers to leave their devices at home for the week they attend Summer Camp. Our goal is to stimulate healthy conversations regarding technology use and motivate kids to change, resulting in impacting others in terms of phone use. While this is a big picture thought, there are many other benefits of no phones. In a study reported by the CCCA of camps who implemented a no-device policy, 80% of kids were less stressed and anxious without the expectation to keep up with social media.[2] Kids were astonished at how well they connected with others; 92% said they got to know people better because they did not have their phones.[3]

One camper said that with phones, “people would not talk to each other or try new things and just be in their cabin all day. No one would ever leave and everyone would just be zombies.”[4] Kids recognize the detriment that phones would have on their summer camp experience. 72% of campers said camp would have been worse with their phones.[5] When asked how camp would have been different if phones were allowed, one camper said, “I’d want to put everything on social media. No one would make new friends or learn anything.”[6]

A device free week allows students to be fully present in the camp experience without being torn between Summer Camp and their lives back home. This also leads to less drama, bullying, and gossip that comes through social media. Cabin leaders will be trained to facilitate discussions and strategically encourage campers to reflect on their screen use habits during cabin devotion time, natural conversations during activities, and waiting for meals or games to start.

While the device policy is changing, it will not negatively affect parent-child connectivity. Parent e-mails can still be sent through our website and will be delivered to campers each night at dinner. Homesickness calls to home are always available as well and dealt with through the camp nurse. Non-emergency calls can be made on a case-by-case basis—campers simply need to talk to their cabin leader to set up a time to use the office phone. In every case though, we hope that campers enjoy their week so much that calls home are hardly necessary. As always, parents can stay connected through viewing the daily photos (uploaded by 5:00pm the following day). This way, parents can see the fun their kids are having, and campers will be able to look back on their memories when they get home.

We want campers to know what it feels like to be device free. Eliminating devices eliminates the distractions and allows them to fully experience camp, make new friends, and most importantly grow deeper in their relationship with Jesus. After camp and looking to the future, they can make an informed choice as to how and when they utilize phones, social media, and more.

[1] Hunter, G. (2018, August/September). Make it work for you. InSite Magazine, 3. 22(4).
[2] CCCA conference. Miracle Camp is associated with Christian Camp and Conference Association (CCCA) and has benefited tremendously from their network and resources on this topic. More information can be found at https://www.ccca.org/ccca/Vision,_Mission,_Values.asp
[3] CCCA
[4] CCCA
[5] CCCA
[6] CCCA